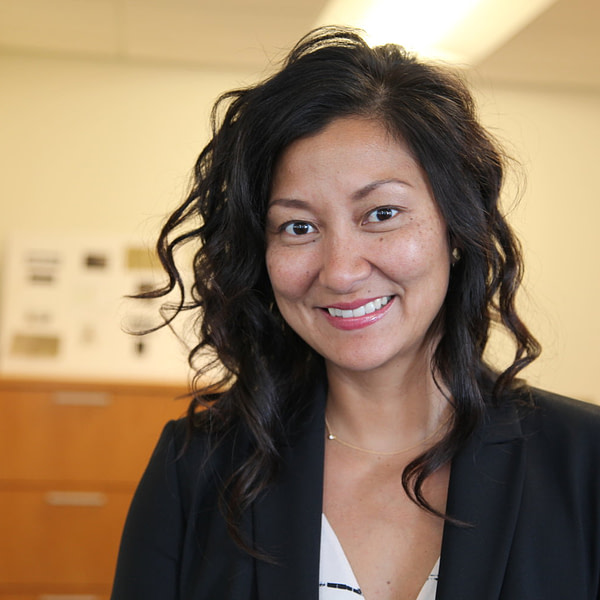 Jeanie is a trailblazer devoted to innovating public education through philanthropy.

Prior to leading the Ed Fund, Jeanie was Chief of Staff for the Office of Teaching and Learning at DCPS, overseeing a $70M budget and 500-person team. She also served as the Director of Education for Fight for Children, where she established one of the first cross-sector grant making initiatives and learning collaboratives for DCPS and charter schools. Jeanie began her career as a public school teacher for more than six years and currently lives in Washington, DC with her twin boys who both attend DCPS. She holds a BA in Education from Boston University, a MA in Education from Johns Hopkins University, and sits on the Board of Trustees for the National Children’s Museum.

More about Jeanie: Grew up in Panama. Fluent in both Korean and Spanish. Obsessed with Peloton.

Top three reads in 2021: Americanah by Chimamanda Adichie, Ask Again, Yes by Mary Beth Keane, and Everything I Never Told You by Celeste Ng.

Get updates on the latest investment opportunities and success stories.